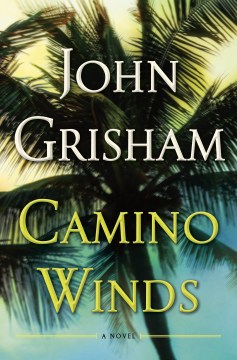 … patients with advanced dementia, the poor folks who are bedridden, gone far away and not coming back. What’s the slang for them?” “‘Nons,’ ‘veggies,’ there are a number of nicknames for the nonresponsive. Call them anything you want because they don’t care.”
===
… it owned and operated 285 nursing homes in twenty-seven states. It was a shamelessly private corporation that was constantly at war with regulators about how much financial data it should reveal. It had been caught lying many times, with blame always pinned on some junior accountant who was immediately paid off and terminated. Its compliance history was pathetic. Its facilities habitually racked up some of the worst violations in the country, and lawsuits were common.