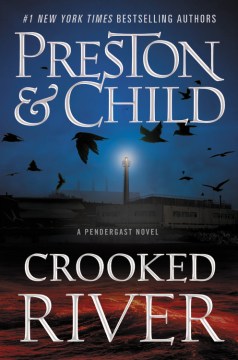 imbroglio,
===
“Cuba.” He let that sink in and went on. “They have more than one coastal prison, and some, like the Combinado del Este, are among the most brutal in the world, where political prisoners are jailed, tortured — and executed.”
===
didn’t know whether I wanted to be a cantor, or a Talmudic scholar, or a wandering minstrel or what. The idea of being a Visigoth was also appealing — I would have been good at sacking Rome — but the timing was off.
===
Perelman realized that she was not only very young — hardly twenty-three or twenty-four — but remarkably attractive. Perelman was a cinephile, and this woman’s thin, curved eyebrows and bobbed mahogany hair reminded him of Claudette Colbert. No — even stronger in the chief’s imagination was a resemblance to the legendarily beautiful Olive Thomas,
===
“Don’t make any changes on my account. I understand that sleeping in hovels builds character.”